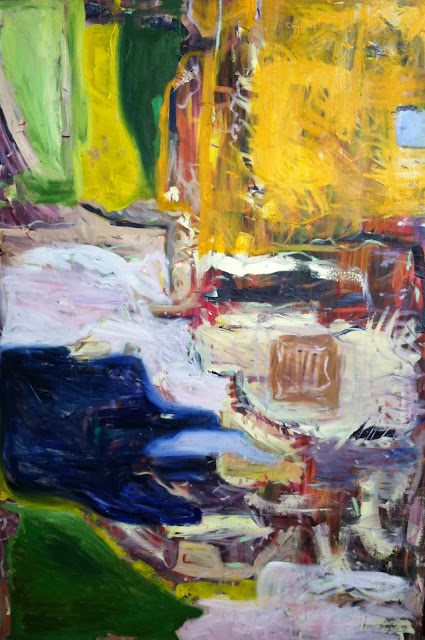 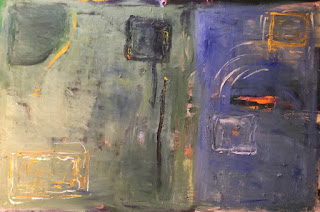 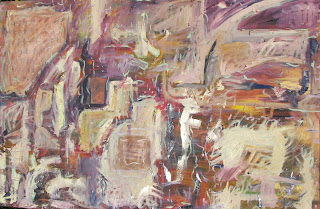 Bottom image is how the painting “the city” looked originally.  Top image:  I jazzed it up a bit and added a layer of riot (2016). Title “this used to be the city”  no it is NOT about armageddon or anything more than the colors of a cityscape.  some are drab, but i want to see the more vivid side, the wild side of the city.  could be any city really.  but probably New Orleans or someplace with a riot of color and commotion.  New York would work.  Unfortunately, i was still not satisfied with the painting and (i regret….) painted over it again (middle image) in 2017.  The 2nd iteration was the best.  i should have left well enough alone.  My bad.